As we drove away from Ushuaia, there were several beaver couples waving goodbye!  We returned to our ship where our next stop was Puerto Montt, Chile.  I can honestly say that I have never seen such beauty in my life as I saw in Puerto  Montt. From every vantage point we could see the Osorno Volcano.

First we traveled on a pontoon on Lake Llanquihue which was breathtaking. 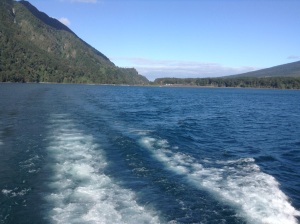 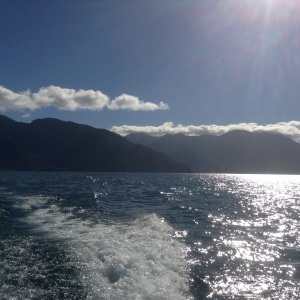 The weather was cool but sunny and the colors were magnificent.  As we toured the huge lake, we were introduced majestically to the Osorno Volcano and its partner Cabulco Volcano, which is the one that erupted on April 22.

This is how Cabulco looked when we were visiting.

Three weeks later, this is what Cabulco looked like.  The last eruption was in 1961. 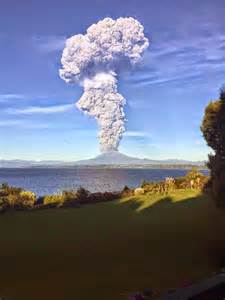 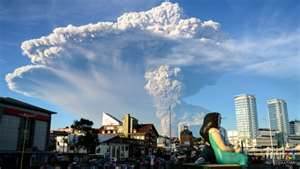 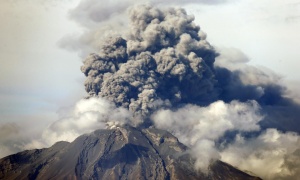 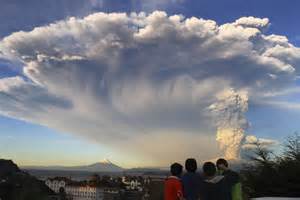 Now the last volcano I saw was Vesuvius overlooking Pompeii (yes I am that old), but I never saw this guy running around half naked! 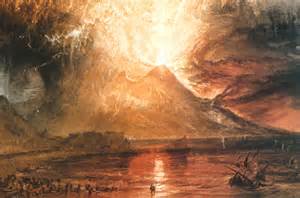 Nevertheless, Norma D is a survivor.  They saved me from the lava (it was great for my complexion) and look at me now.

I think its time for another Vesuvius Volcanic Ash facial. My skin’s looking a little rough! 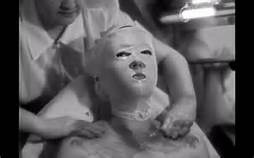 As we approached the shore I saw architecture that was distinctly Bavarian.  I was informed of a large German population in the area. 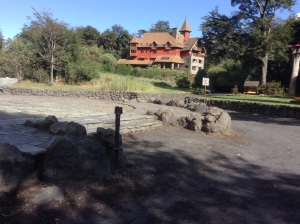 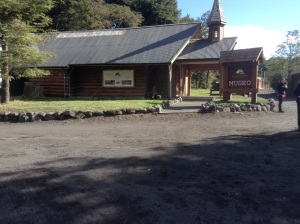 Could the old rumors be true?  That Hitler was alive, and well, and living in South America?  I found some interesting pictures at the library.

Very Interesting. The papers are in order! 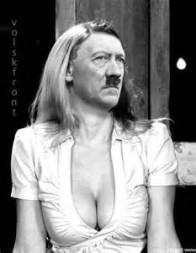 Adolpha Hitter, 1947.  She was Very popular but never married!

When we disembarked on the other side of the lake, we made a rugged climb to Petrohue Falls, which has decreased in size due to a five year drought in the area. 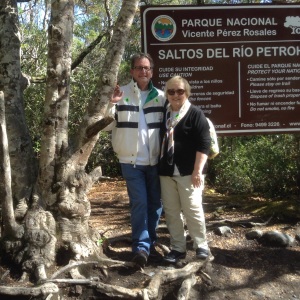 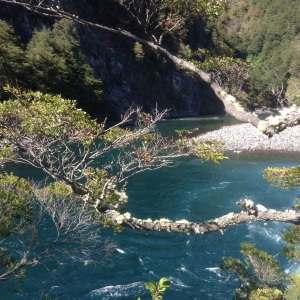 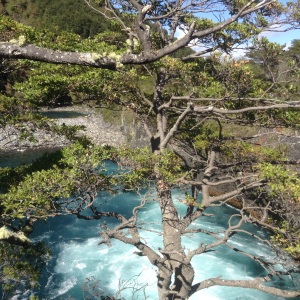 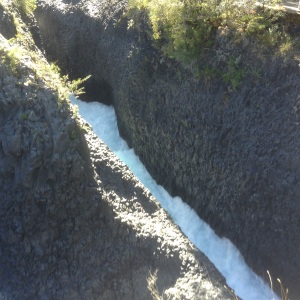 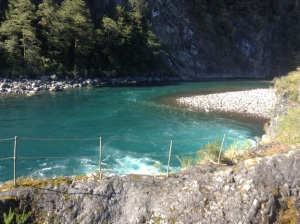 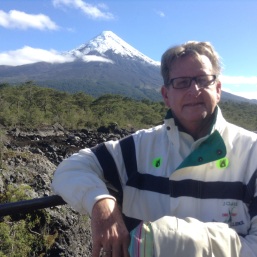 Wait! What’s that in the background? Mt. Osorno! I feel like it’s following me!

After  I had several drinks, I made a new friend!

Al Paca the Llama! Likes to pose for tourists! I really thought I was having Pisco hallucinations.

Just then one of the farmhands approached to take Al back to the stables. 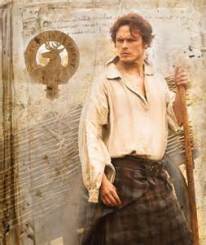 I’ll tale the Llama, but I’d rather ride you,Llassie!

Hubs and I sat on a swing and looked out over the farm!   Whats that in the background?  Mt. Osorno! 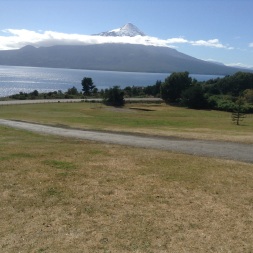 Mt. Osorno trying to camouflage itself behind a cloud!

We boarded our ship and two days later, arrived in Santiago.   Our waiter from the dining room came by to see if I was satisfied.  (Slipped me his phone number and personal Twitter, Instagram and Facebook addresses.) 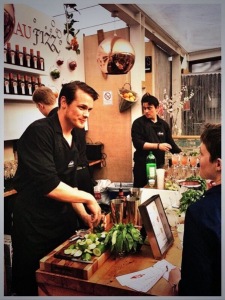 We had quite a long wait in Santiago before our plane, so we stopped at a local restaurant.  The Chef (Julia Child from the bus) told me their specialty was Argentinian beaver.

Now is the time for NormasFanFollow Adventure in South America to end.   I can’t tell you how nice it has been to share my journey with all of you. (I used to have to pay my children to look through my travel photos). 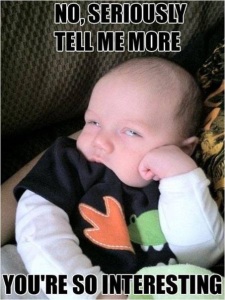 Next trip will be a cruise from Bergen Norway to Barcelona, Spain.   If you would like, i’ll do a NormasFanFollow to Europe!