About a year ago I published this article on CoH.  A few Fritters requested that I  publish this again. They thought it was pertinent to some recent issues that have occurred following Sam and Cait’s reveal about their friendship.   Little did I know how prophetic I could be.  Fondly,  NORMADAMUS.

I am usually considered “light” reading on this blog, I have stayed away from some of the controversial topics on Twitter!  More and more, however, I am confronted by things that concern me. Now the RW (real world) is invading my FFW (fun and fantasy world) on Twitter.  The other day, I listened (about the only time ever) to commentary on “Squawk Box” about Twitter being in trouble because of “mean” Twittering.  The very idea that a financial guru from Squawk Box would use the word “twittering” had me all (wait, wait) atwitter! 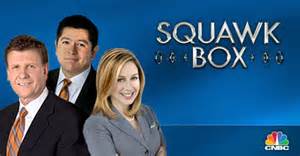 We like Sam’s Ass. It has us all atwitter!

So, I thought I would take a stab at dissecting the issues, as I see them, but only about fan to fan “mean” tweets.

I joined Twitter in October, 2014 and discovered a group of like-minded women and men who embraced all that is Outlander.  However, I soon discovered we embraced OL for different reasons.  Here are a few:

I have read all of the books, novellas, and other DG Series. I have pink tabbed the sex scenes. 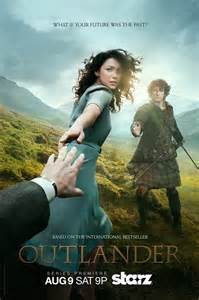 Could anyone be more perfect as Claire? And those bewbs! 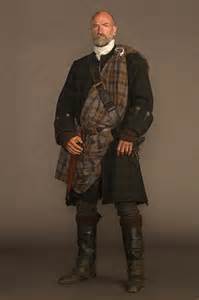 Ever wonder what is under that kilt?

And I wish you a gracious good evening, Lassie. I have a long and heavy dirk. 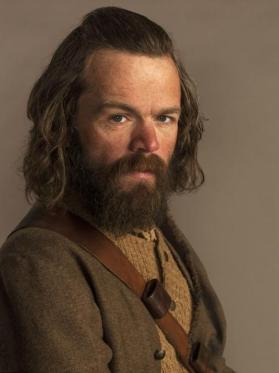 One of the few picture without Angus’ tongue showing. 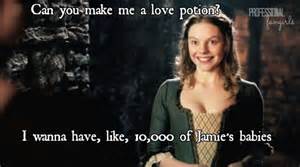 Now within these groups are different levels of interest and/or infatuation.  However, Sam Heughan seems to have generated the most heat and devisiveness in his fans, through no fault of his own.  Like all of the others listed above, he is a talented actor who has brought a dynamic character to life from the mind and writings of Diana Gabaldon.  He is Jamie Fraser because he has embraced the character and infused him with life on the TV screen.  Because of this, the fandom has separated into splinter groups and since we are mostly women, we seek to lead the fandom, using some typical female behaviors that are not always attractive, sniping in particular.

When I started the Church of Heughanology, it was meant to poke fun at the fandom (including myself) and to build comradery.  When I made up the by-laws, I never dreamed that they might provide us some guidance through this crisis.  I must have been sensitive (after only 30 days on Twitter) to the distant rumblings of discord.  So let’s look at the different types of Sam Fans (as I see it).

Could I possibly be more GQ?

Look at Cait and Jamie uh Sam and Claire, whatever! They’re in love and getting married and making babies right now!

These poor delusional people! My cousin Sally who delivers mail at the building next to the Starz office, says Sam is dating Cait’s Cat and Cait is joining a convent. There are pictures! 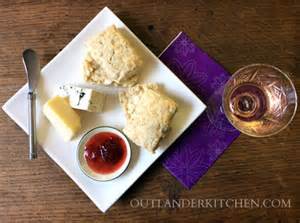 Quite a collection of nut cases, aren’t we? This is a fandom.  All we have in common is Sam Heughan.  I think there is a power struggle that goes on as to who are the best fans.  We want Sam to like us the best.   Unfortunately, we begin labeling the other groups with names, because we approach all that is Sam Heughan from different angles.   Sounds a lot like the RW when blacks and whites, rich and poor, beautiful and ugly, Republicans and Democrats, and any other divergent groups talk about each other.

So far (probably not after this posting), I have not been blocked or harassed or any of the bad things I have heard about from others.  Nor have I done it to others (except the girls who follow me and want to show me their sexy pictures).   But I put this in Tweets often: 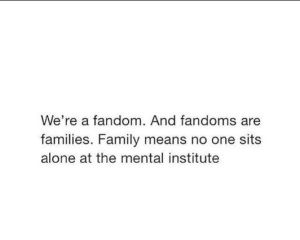 I truly believe in the following CoH by-laws.

What makes us so sure we have the only correct way to be a fan? We have labeled each other and tried to bully others into accepting our standards and beliefs. (Sounds like a real religion?)

CoH By-Law # 7   Assume no harm from Heughanologists. All we have in common is Sam.

Due to my position as COHP, I am contacted by “appalled” fans who report and complain about different postings or tweets that others make.  My response is always that everyone has a right to their opinion. Why do you think any of this is directed at you personally?  Why are you reading those things, if you don’t like them?  With all of the choices on Twitter and blogs to read, I’m sure you can find something else that you can agree with.  Ignore them or block them if you don’t want to be bothered by someone.

We are a diverse mix of multicultural people in a fandom.  Free expression helps each of us learn what we like or don’t like.  If you don’t like what a group of fans are doing or saying, go to some other section of fans.  There are hundreds of thousands of us.  However, trashing and/or labeling the discarded group to the new group smacks of judging.  (Back to CoH #1)

CoH By-Law # 17     Vulgar, lewd, and exploitative conversations are strongly encouraged, within the tolerance of those involved. If a Heughanologist finds a discussion offensive, get out of the convo!  Jesus H. Roosevelt Christ, it’s a free country!

Some people really want to see under Sam’s kilt!  Sam is a grown man, who actively pursues a perfect body.  Like any man, he likes to be ogled.  Starz also likes him to be ogled.  Remember Starz tease expertise?  He  would not appear nude on international TV, just so we talk about his fine performance and his excellent ass uh accent.  He knew that thousands of people would be dreaming about him and his body from Episode 7 until infinity.

When you saw this, didn’t you think , ” Sam, please jump up and down a few times or stand on your tippy toes” ? Lie to others but don’t lie to yourself.

If he didn’t know, perhaps he is just another pretty face (which I doubt).  If you cannot be publicly interested in seeing under Sam’s kilt (because I think privately we all do), go to another convo. People say lots of things in my convos that offend me.  I don’t respond and move onto something else.   I still talk with the offenders, as long as the conversation stays within my parameters of decency.  But I don’t go to others and say, “OMG, did you see that McGillicudy was saying awful things about Sam and his munro bagging!”

I hope you observed that I used the term “we” throughout this posting. I am a fan, too. I have been a good and a bad fan.  I am one with you. 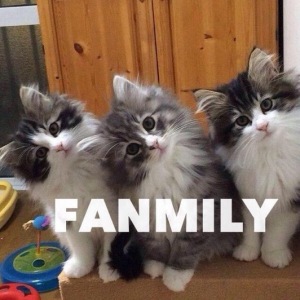